Our predecessor firm, Butler & Brown, was founded by Pelham Butler and Max Brown in 1965 and we have continued the firm's tradition of excellence.

Another predecessor firm, ABT Tax Service, was purchased by Pelham Butler and Max Brown during the late 1980s from Fred Abt. Longtime employees Dot York and Bea Mack continued serving these clients until their April 2006 retirement from Jeb Williamson CPA LLC. 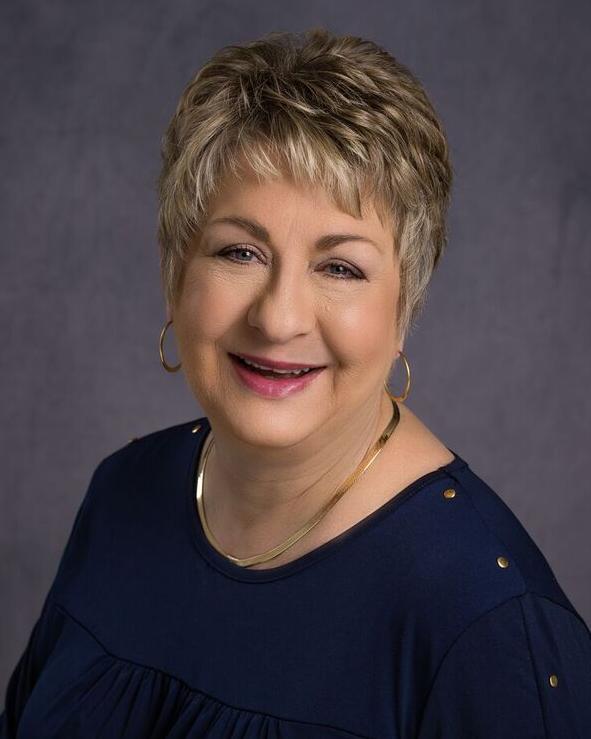 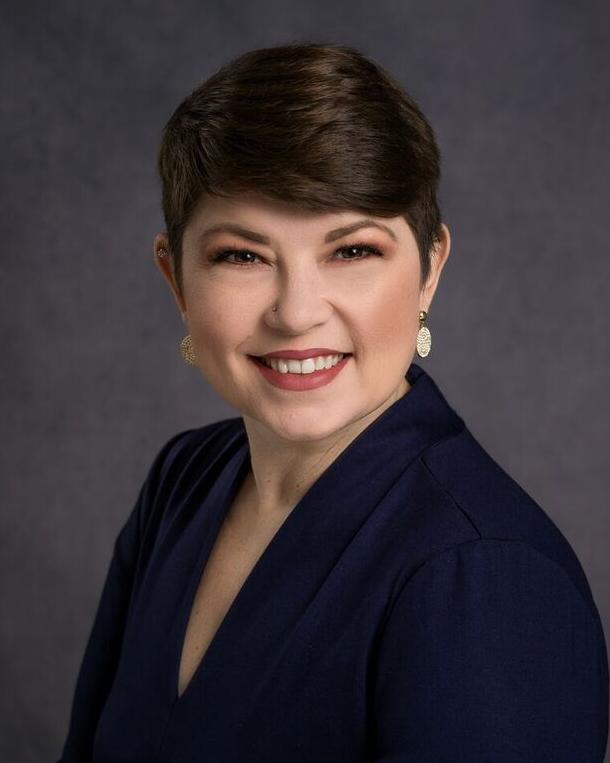